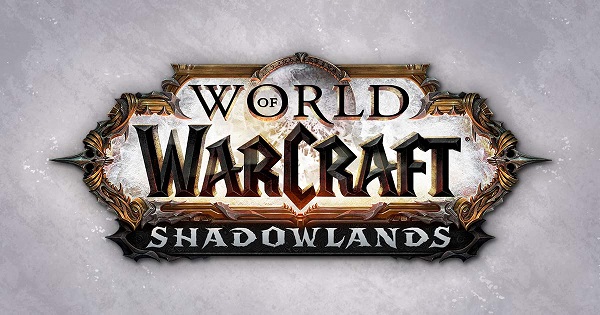 World of Warcraft: Shadowlands is the latest addition to the World of Warcraft online and offline role-playing action game extension pack, adding new content and locations to the game, as well as making changes to it. Although Blizzard Entertainment has not announced the exact release date for the game, its director Eun Hazikostas has confirmed that the expansion pack will be released next year for the PC platform. The storyline follows the Battle for Azeroth expansion pack, when Sylvanas destroys Helm of Domination and takes the players on an adventure into the land of the dead. To stop Sylvanas, players must enter the Shadowlands to help restore order to the various factions residing there. Two of the new locations in this expansion pack are Oribos and The Maw, with the former being the central hub of players and the latter the location of Max Low at the end of the game, and little information has been released yet. Another new location is called Bastion, which is the first area that players enter this pack. This area is home to crayons, servants of angels like Valkyr, as well as world-renowned warrior and world-famous name The Lightbringer. In addition to the aforementioned contents, the Shadowlands package adds new personalization options, including human faces, as well as tattoos and hair styling options. As mentioned, World of Warcraft: Shadowlands will be released in 2020.